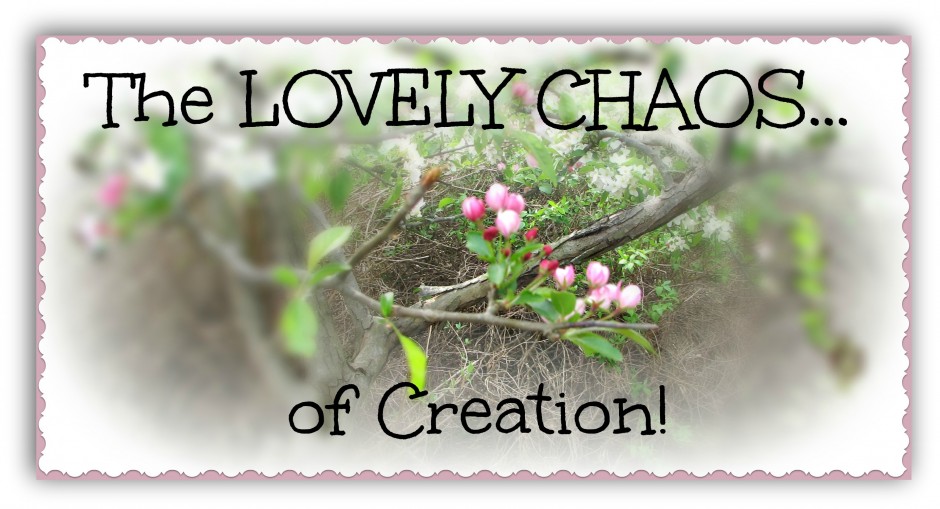 WIPpet Wednesday: There’s a Thing Out There!

The purpose of K.L,Schwengel’s brainchild is to encourage writers to move their WIPs (works-in-progress) to publication by posting excerpts related to the date.

Today is November 13, 2013. It’s also the seventh birthday of one of the coolest guys I know – my nephew Nate!

Here’s the logline I’ve created for it:

Spock and an enigmatic woman from a troubled time in his past struggle to save two worlds from alien threats, neither knowing whether their renewed connection will bring salvation or devastation.

Since there are four point of view characters in this WIP, and four weeks, I will be sharing a snippet of each character’s opening scene – a bit I think speaks to where they are at the beginning of things.

This is the very beginning of Jim Kirk‘s story. We find him living a duller life than he used to, and ready for any opportunity to break loose…and suddenly realizing that he might have found one in an unexpected place – Out There, somewhere…

This WIP deals with the time frame and events covered in Star Trek: The Motion Picture. For those who want a context within the Trueborn double series, these events take place before Spock discovers whether his T’Lys is real, or a childhood dream he’s expanded on over the years.

This rough-draft passage is lightly edited to remove obvious gaffes and for style.

James Tiberius Kirk, Admiral, Starfleet Special Operations, knew that he ought to be alarmed, or at least concerned, by the eerie images flashing across the eyes-only briefing room screen. A quick glance around the curving table revealed that the other five watchers were – well, except for Nogura. The Old Man was inscrutability personified – he never revealed his emotions. Jim had often wondered if he’d taken lessons from the Vulcans.

But the others were all staring intently at the screen with expressions that ranged from open-mouthed shock to a thoughtful type of concern. A little belatedly, Jim plastered something on his face that he hoped looked like deep worry – he didn’t think the Old Man was watching him, but it would hardly do to reveal what he was really feeling.

He wondered what it said about him that, when he watched the footage – this was the second runthrough, slowed down to avoid missing any detail – that he felt, more than anything, a sense of excitement and possibility.

There was a thing out there, and it was headed this way.

And the only ship in a position to intercept, if it came to that, was the Enterprise.

It was true that she wasn’t his ship, any longer – the promotion to the soul-numbing ranks of the Admiralty had taken him out of the center seat and parked him firmly, and, until now, apparently permanently, behind a desk. But Willard Decker was an untried young captain. So far, the biggest thing he had ever commanded was a starship in drydock, undergoing a refit.

He was not in the least prepared to take on a threat to Earth – the heart of the Federation.

And Nogura had to know that, had to know that, sitting right here in this room, was the man who had commanded that starship for five eventful years, years that had made him a beloved legend and a popular hero. The man who had personally seen to the administration of every aspect of that refit, including suggestions on senior staffing…Scotty, Uhura, Sulu, Chekov, Chapel – even Decker was captain, at least in part, because Jim had suggested his old friend Matt’s son for the position.

Jim stared at the screen as though still needing confirmation, and sent out a silent and grudging thanks to Spock, wherever in hell he’d disappeared to, for giving him so much first-hand experience with assumed calm. Otherwise, he was sure his racing heart and mind would be obvious to everyone in the room.

The replay wound down, and Nogura rose to stand beside the viewer as it displayed a new set of graphics – projected distance into the Klingon Empire, time projections for entry into Federation space, arrival at Epsilon Nine and, if it maintained its heading, Earth. 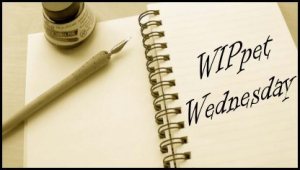 There we have it – a man trapped in a life he’s not at all sure he wants, who sees a chance to escape. Will he take it? Is he ready? Will his personal motives get in his way? What is that thing out there, anyway? (Okay, if you’ve seen the movie, you already know – but there is a lot more to the story than appears on the screen, I promise!)

No, I’m not telling you – not yet. I’m still writing it, and I want you all curious and eager when I come back! =D

And stay tuned for December, too, when I will be offering a bit of a holiday treat – each week, YOU will get to pick the WIP, and the POV character!

Let’s close out with the only song I could possibly put here….I’m not sure I can say, “Enjoy!” with a straight face, but may it provide a groan, a chuckle, or a “What the – ?!” With my kids, I got “What the heck am I watching?” and “How can I replace my blood with this?”

Want more WIPpets? Click the cute little blue froggy to read what other #WIPpeteers are writing, or to join in yourself! We love new folks, around here! 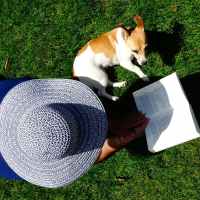 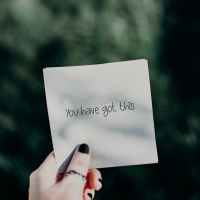 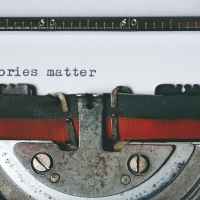 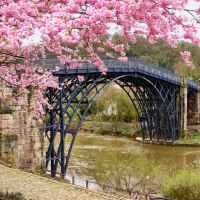